The Intersection of Science and Art in Photography

The Intersection of Science and Art in Photography

Science is one of my favorite content areas to integrate with art.  I especially like to integrate dance and science. There is so much movement in science! Not to mention, so many abstract concepts to make more concrete for students as they embody them.  Another perfect pairing is science and visual art.

Visual artists are very much like scientists in their process.

Both artists and scientists experiment with different colors, different materials, and different processes to create a specific effect or to see what effect they can create.  They experiment to learn the properties of materials and how they interact with one another, with heat, with light.  They may stay with one topic, one material or one process for years or a lifetime. Their goal is to learn more, perfect the process, and uncover mysteries of nature or delve deeper into them.

The Science of Photography

One type of visual art that is natural to integrate with science is photography.  Photography is both an art and a science.  The camera, which creates art, also captures and teaches us scientific understandings. Some of them are not visible by the human eye for various reasons. They may happen too quickly, are too small or are too far away.

And sometimes, photos that depict science are provocative or beautiful or intriguing.  One can argue that society should consider images that elicit an emotional response as art.

Take the milk drop series photographed by Harold “Doc” Edgerton, a professor of electrical engineering at MIT.  Edgerton actually created many pieces with this same subject over a decade, trying to capture just the right moment.  His 1936 black and white “Milk Drop Coronet” and his 1957 color photo “Milk Drop Coronet” of a milk drop on a red plate are housed in the San Francisco Museum of Modern Art.

In fact, SFMOMA houses many of his photographs which capture things that happen too quickly for the human eye to see. For example, a bullet being shot through a card or a banana.  Many of these photos are scientifically groundbreaking both in what they capture and the process used to capture it.  Until that point, no human eye could view the crown that forms when a drop of liquid hits a surface. At that time, no camera existed that could capture it. 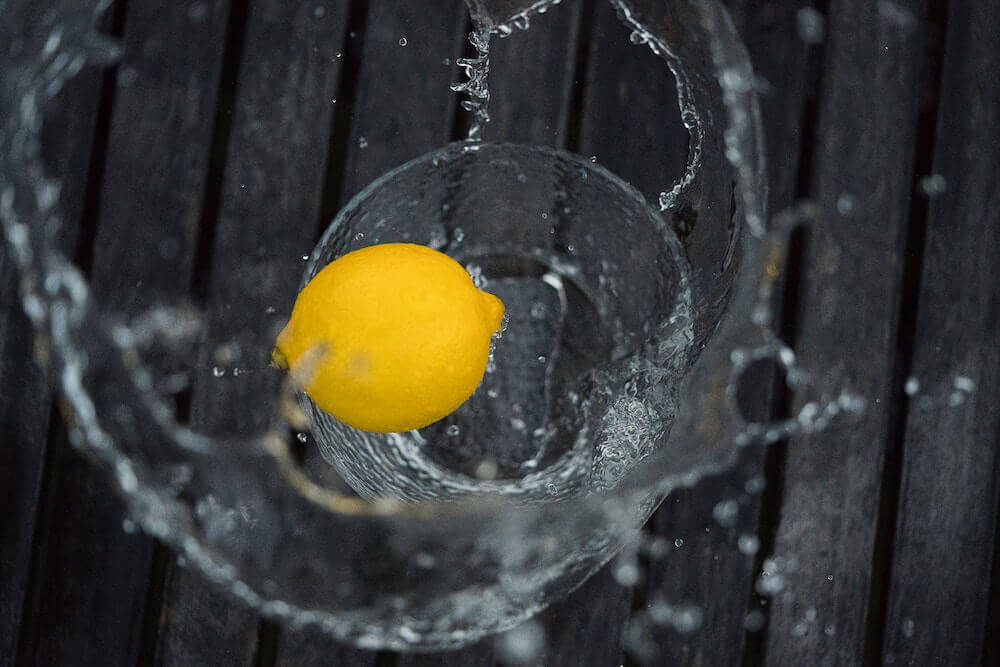 He engineered the first high-speed camera using strobe lights and made things that happen in a millisecond appear to stand still.  He worked for years to improve the camera and the beauty of the photographs themselves in their composition and color.  A colleague of his from MIT recalled that Edgerton chose the red plate and white milk for the contrast and the opacity of the liquid so it would look solid in the photo.

It turns out that Edgerton’s technique was also used to solve industrial problems as was explained in an article from Science Friday. “When a piece of fast-moving machinery was malfunctioning, for instance, high-speed photography could help identify the problem.”  But as the Times 100 Photos stated, his photos “proved that photography could advance human understanding of the physical world….”

The intersection of science and photography also fascinates Marvin Heiferman. In the New York Times online blog, Heiferman explained that he created a project called, “Seeing Science: Photography, Science and Visual Culture” to track how science and photography work together. As Heiferman points out, not only can the science of photography affect the world of art, “the symbiotic relationship of photography and the sciences has sparked epiphanies, controversies and paradigm shifts for nearly two centuries”. That understanding opens the door to integration between social studies, art and science (but that’s another article). 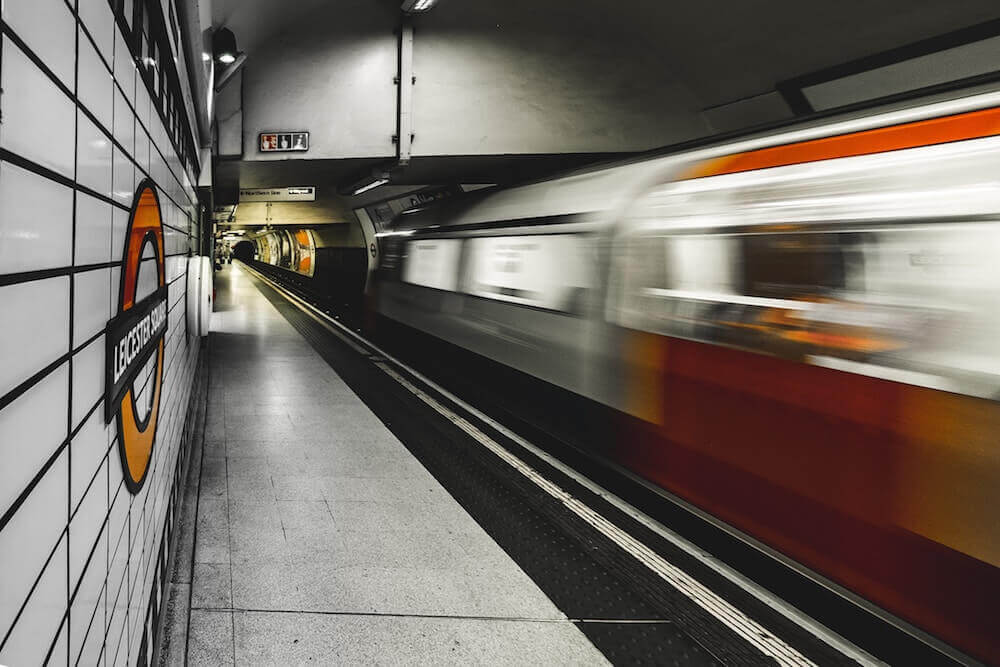 The World Through a Lens

Through photography, students can learn about the science of light and lenses and relate that to how our eyes work.  They can learn the science of shutter speed and how that affects images. They can study photographs that show things we cannot see. Things like the surface of a planet. A microscopic image like the crystal formations of snowflakes. Even a strand of DNA.

At the same time, they can use their scientific understanding of photography and the manipulation of light and time to create art themselves.  They can discover for themselves that sometimes science and art, or scientists and artists, can be one and the same.

Deirdre Moore
Deirdre is a teaching artist and AI coach in the San Diego public schools dedicated to helping classroom teachers make arts an integral part of their teaching. Deirdre has an MEd in Arts Integration and over twenty years of classroom and performing arts teaching experience. Email Deirdre.