Small in Size, Big in Learning

Small in Size, Big in Learning

You never know when inspiration may strike. Always be aware. Over this past year I had a lesson that just kinda fell all into place and one thing inspired the next. I had the opportunity to visit the Art Institute in Chicago and while we walked through a small wing in the museum that held some Frank Lloyd Wright stained glass from the Robie house, we read about the exhibit and thing that kept jumping out at us was his effective use of space inside the house. Later, I began playing around with my iPad and using the app called Kids Design Room. 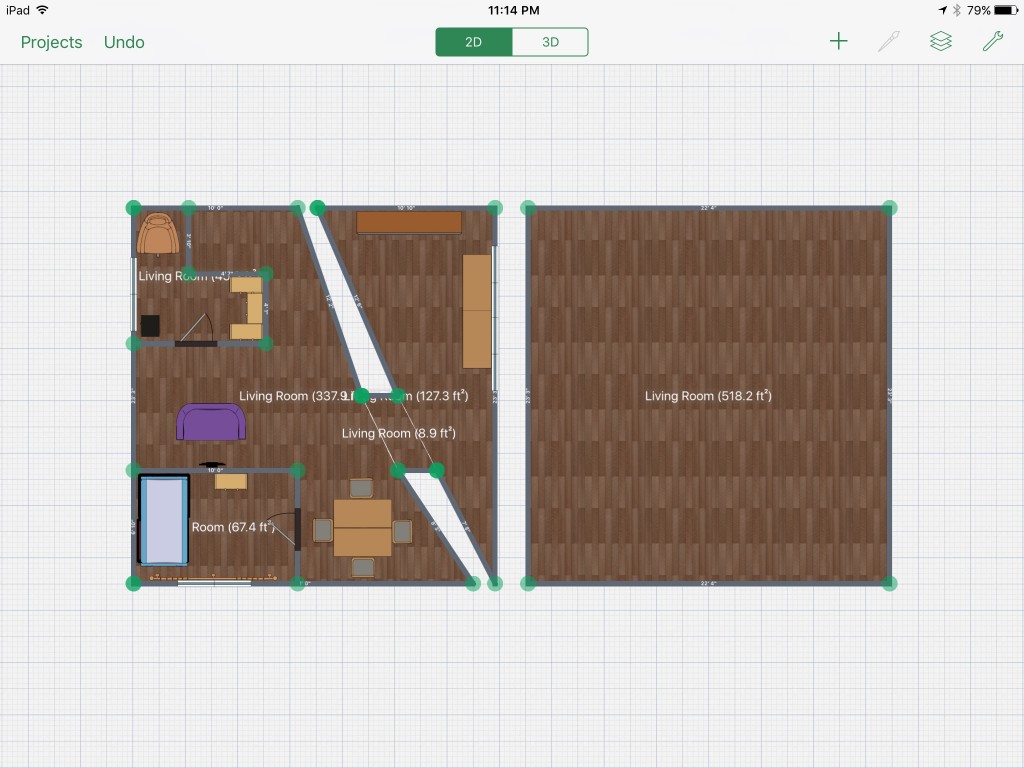 The app allows for you to create a house or room in both flat 2 dimensional blueprint view, along with an 3 dimensional, 360 degree view.

This then brought me to thoughts about how to include more math into my art classes for my 4th graders. The idea of tiny homes came to mind! What if I had my students create their own tiny home using the concept of square footage along with the idea of using space efficiently?

The first day we broke up into groups for 4 students and we talked about the importance of square footage and the use of tiny homes along with my Prezi to help introduce all of the information. 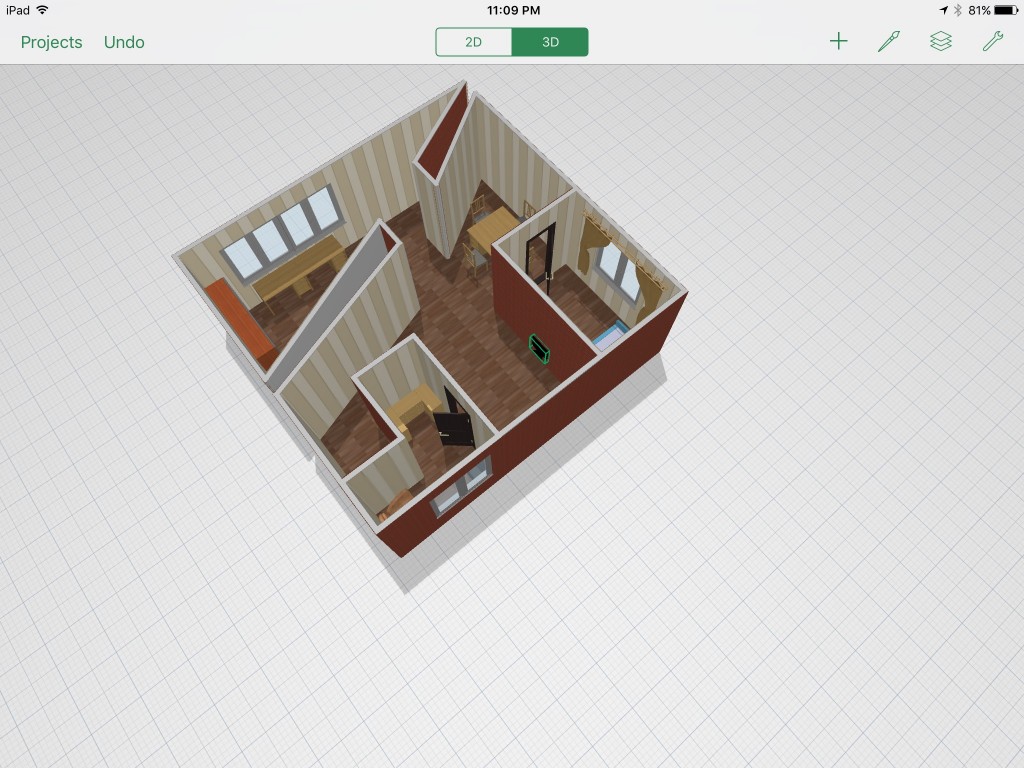 With only being given 650sqft to work with, the small groups began figuring out how much space that really was. So using CalculatorPro along with what shape of house they would like to make, they created a rough draft – almost a blueprint drawing – of how to their house would look.

Making Technology and the Arts Work

We spent 2-3 class periods creating their house in the round while gaining constructive feedback from peers and allowing those students to go and ask the administrators for areas to make improvements. The students began making making their improvements to their homes. Once they were finished we actually presented the homes using the projector for the entire class to walk their peers through their houses.

While working through this lesson, I was asking myself, how do I make an extension to this lesson? Having a fourth grader in my own house, I was noticing that he was very involved in playing the game MineCraft.

I noticed that many of the concepts that we were using in this project lent itself perfectly to this game. Use of a variety of materials, building around the environment, choice of placement of their house.

So, I decided to create a grade level world that they could work with their group to create a city for just their class. Essentially, ending up with 6 houses for each class, along with five different styled cities. We hit many snags along the way, but the students gained such an amazing insight to working together, thinking back and forth between 2D/3D and problem solving while only using a set amount of square footage.

So keep those eyes open, your inspiration for the next great lesson might be right around the next wall. 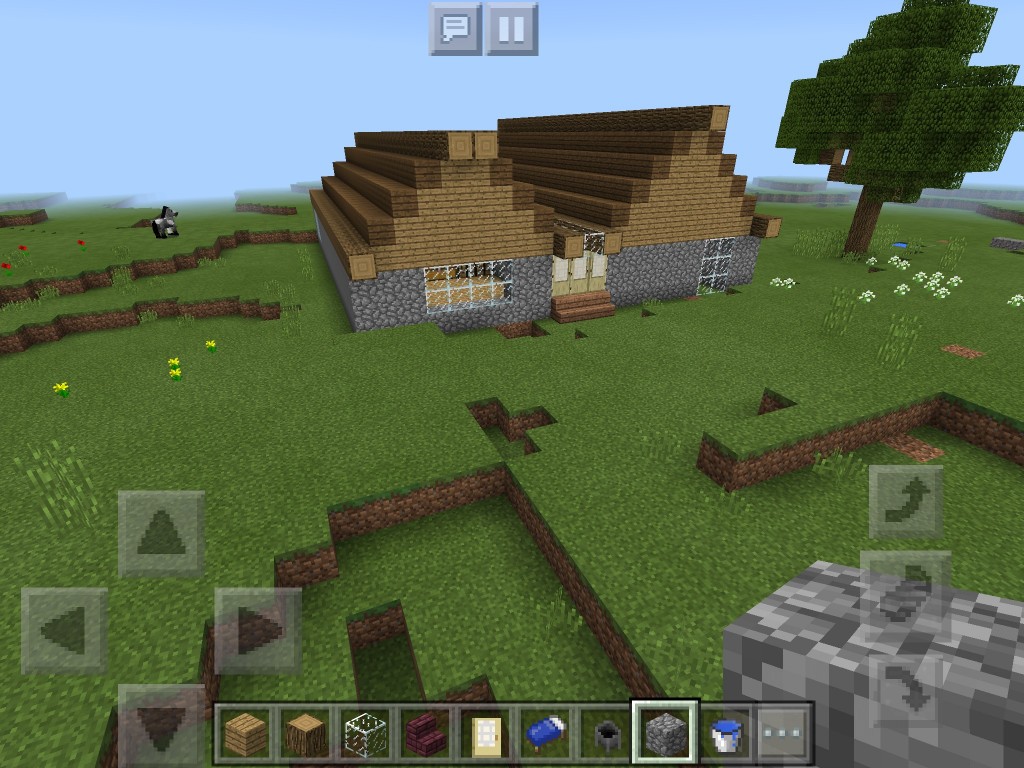